Big Data is a new label given to a diverse field of data intensive informatics in which the datasets are so large that they become hard to work with effectively. The term has been mainly used in two contexts, firstly as a technological challenge when dealing with dataintensive domains such as high energy physics, astronomy or internet search, and secondly as a sociological problem when data about us is collected and mined by companies such as Facebook, Google, mobile phone companies, retail chains and governments. In this paper we look at this second issue from a new perspective, namely how can the user gain awareness of the personally relevant part Big Data that is publicly available in the social web. The amount of user-generated media uploaded to the web is expanding rapidly and it is beyond the capabilities of any human to sift through it all to see which media impacts our privacy. Based on an analysis of social media in Flickr, Locr, Facebook and Google+, we discuss privacy implications and potential of the emerging trend of geo-tagged social media. We then present a concept with which users can stay informed about which parts of the social Big Data deluge is relevant to them. 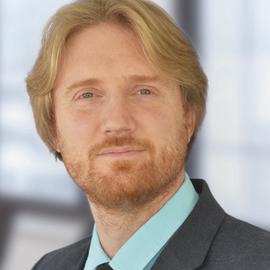